Let’s start with the foundational question. What exactly is a startup? Some may think it’s simply launching a business. Well, it is, but it’s not at the same time.

A startup is launching a business that hasn’t exactly been done before, and if it sort of has been done, it hasn’t been done in a particular form or fashion. That means it stands apart from other who are doing it in such a way that it can, many times, literally put others out of the game or give great competition.

Take for instance digital publishing and newspapers. Back in the day, there used to be a newspaper stand everywhere. As a matter of fact, that was the only way to remain up to date on everything. People subscribed to a hardcopy of the newspaper. However, when the internet came along and there was digital publishing, instead of reading a day late news, news became current and up to the minute online. The need for hardcopy newspapers dwindled as online publishing began to rule, delivering the same news but at an awesome speed.

Startups are similar to that type of launch and if good enough, take over – an entrepreneur has an idea that hasn’t and isn’t being done, and they decide to launch it to fulfill what is missing in the community or make things more convenient for society overall.

So now that you know that a startup isn’t just a business but a unique business that hasn’t been done before, do you have what it takes to launch it?

Here are some items that you need to have in order before, during and after opening:

Those are some of the items necessary for a startup. Do you have them? 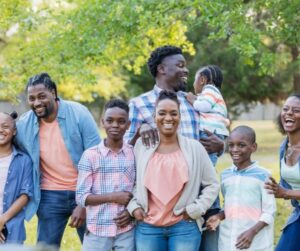 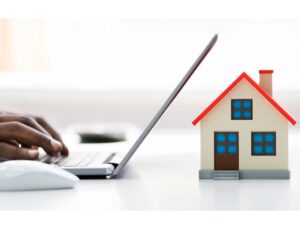