Ronald Khalis Bell, also known as Khalis Bayyan, real name Ronald Nathan Bell, one of the founders of the R&B group Kool & The Gang, has died at the age of 68. He was also a singer in the group as well as a songwriter and producer.

The Songwriters Hall of Fame inductee died in his home, located in the Virgin Islands, according to his publicist Sujata Murthy.

He was honored on the Hollywood Walk of Fame during his musical career. May he rest in peace. 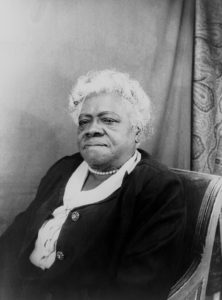 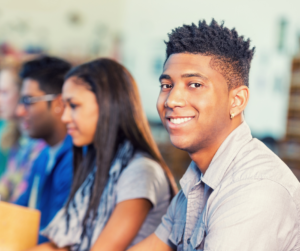